Serbian mother Ruzha Drasic, against the deception of her Serbian state, for the Liberation Army of KOSOVO!

An extraordinary statement, by the mother of two Serbian soldiers, captured by the forces of the ethnic Albanian army of Kosovo, who made dust and ashes the claims of the Serbian state to criminalize the Kosovo Liberation Army-KLA.

The statement of the mother of the Serbian soldier shakes the Special Court of Kosovo in The Hague, for war crimes in Kosovo .. She says if it was the Kosovo Liberation Army that commits crimes, it would have killed these two of my sons.

“Yes, the Liberation Army captured them and released them, and today I am living with them in Germany. Maybe tomorrow I will join the Liberation Army Wing against the Special Court. “They defended their homes, while Milosevic came and took my boys by force and sent them to Kosovo. Thank God and the Liberation Army, today they live free in Bayern, Germany,” wrote Ruzha Drasic./Përktheu Luan Baci/MekuliPress/ 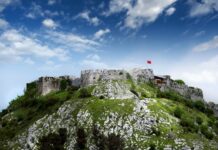 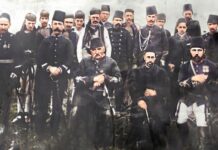 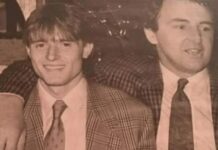 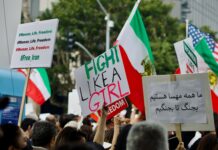 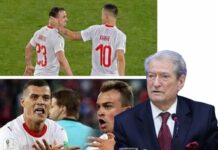 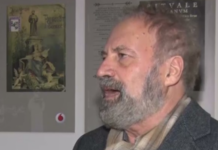 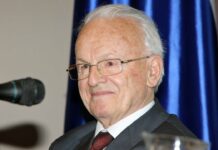 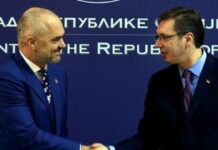 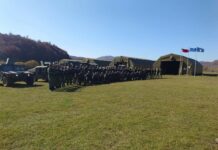 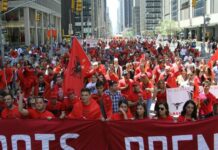 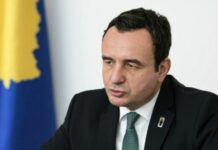