George Castriot, otherwise known as Skanderbeg, was a legendary Albanian military leader of the fifteenth century, who successfully rallied his countrymen against the onslaught of the Ottoman Empire. So renowned was the reputation of Skanderbeg as a military leader, that he attracted many adventurers from other European countries to be drawn into his service. Adventurers such as Stefan Maramonte, who served as Skanderbeg’s Ambassador in 1457 and the Englishman John Newport, who served Skanderbeg around the same time, testify to this, some becoming close to Skanderbeg. Though little is known of John Newport, it is interesting to see how, despite the cultural divide, an Englishman could be found in Albania, fighting against the Ottomans in the service of such a renowned military leader such as Skanderbeg.

How did Newport enter into the service of Skanderbeg? Was he a mercenary adventurer or did he believe in the greater cause of the defence of Europe against the expanding Ottoman Empire? Certainly Skanderbeg attracted many foreign volunteers to his service, from France, Italy and of course in Newport’s case, from England, though the city of Newport is actually in Wales. John Newport certainly captivated a number of writers over the recent decades, such as Communist writer William Bland, who travelled to Albania in 1984, in part to research the English adventurer, but found nothing:

‘I had been working for some time on a biographical sketch of an Englishman, John Newport, who fought with Skanderbeg, and they arranged a further interview with specialists in this field to help me track down the source of a quotation from him which is cited in the “History of Albania”. As a result it is now clear that the original source is not to be found in Albania and I have to search elsewhere.’ 1

Documentation is scarce for Newport, but we do know that he was a loyal supporter of Skanderbeg and saw the fight as essential in saving Europe. Indeed John Newport is described as a knight in certain modern works, and in regards to the importance of Skanderbeg in fighting the Ottomans, is recorded as writing that:

‘The invasion of Europe will be a fact, for there is no other power capable of resisting the Turks if the Albanian stronghold falls.’ 2

Indeed, this ‘outside’ view of the situation, supports the situation of Skanderbeg at the time, in being a lone force in fighting the Ottoman expansion. Newport is also referred to in a letter of Cardinal Piccolomini, as an English knight named John of Newport, who commanded a group of archers in the battles of 1457. In the company of an ambassador of Skanderbeg, returning from Naples, he came to Rome to beg help for Skanderbeg, who was still in danger from the Ottomans. 3

England and Wales was at the time, well-known for its archers, the longbow being famously used by the English in the Battle of Agincourt in 1415, and it was in use throughout the fifteenth century and the Hungarian king Louis the Great used longbow men on his Italian campaigns. Longbows were used up until the early seventeenth century when they were replaced by fire arms. John Newport certainly appears to have led a professional group of archers, and in this sense is reminiscent of the English Mercenary groups that appeared in the twelfth century and the Free Companies that existed up until the end of the fourteenth century, one particular famous leader of these being Sir John Hawkwood (c.1323-1394). 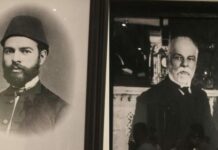 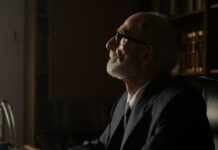 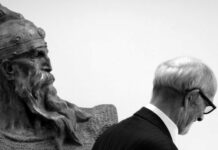 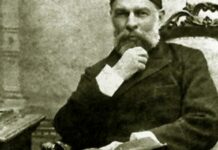 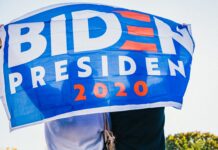 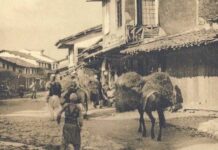 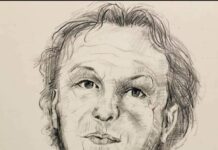 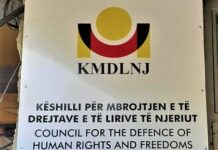 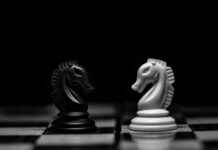 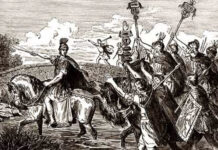 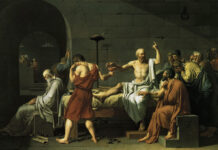 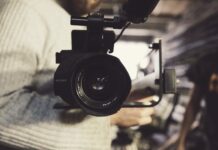